All over Poland Jews, and eventually all over Europe, Jews were being forced from their homes into ghettoes. 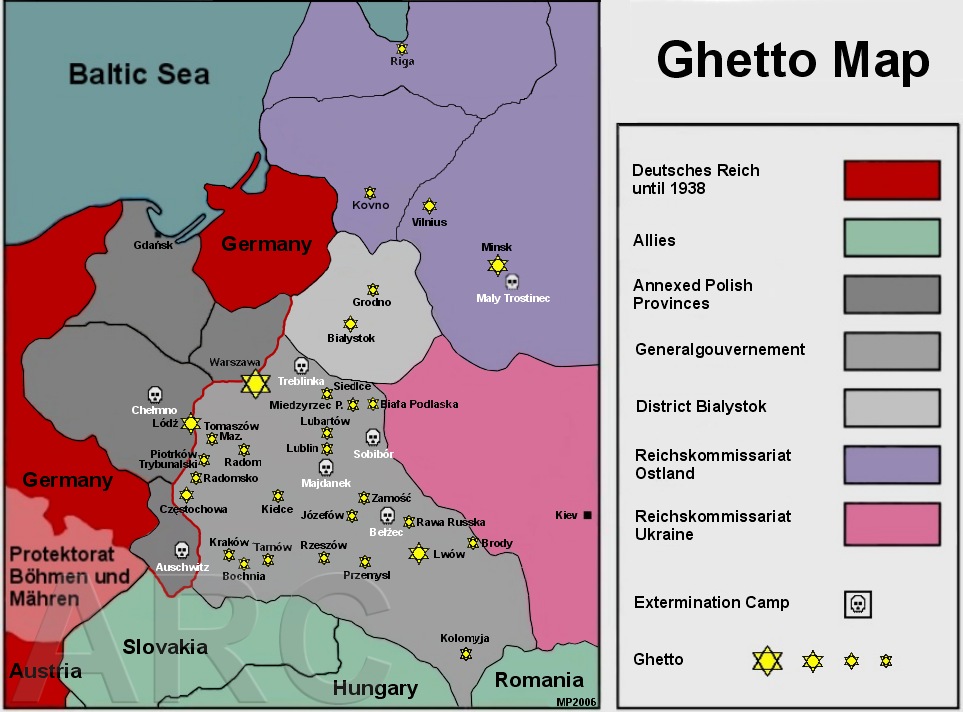 This was not the first time Jews were forced to live in ghettoes. The very first ghetto, the Venetian ghetto was instituted in March 1516 and is the oldest Jewish ghetto in the world.

It is possible that the word ghetto even has its root from this first ghetto, the ghetto vechio, old quarter.

Why did the Nazis revert to this “ancient method” of segregation?

The three largest ghettos in Poland were found in the cities of Lodz, Krakow, and Warsaw. While there are similarities between all three, there are certain unique traits to each one and we will cover each of them.