Sir Martin Gilbert, perhaps the world foremost expert on the Holocaust wrote a landmark essay on the Final Solution (Endlösung). In this article he explains the previous methods that the German employed (unsuccessfully) to deal with the Jewish problem. The following is a list of those solutions. 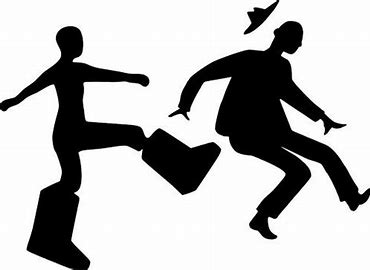 The first measure based upon this Nazi ideology was the expulsion of German Jews from many hundreds of villages and small towns in which they lived and worked, and in which their ancestors had lived for many centuries; the first record of Jews in the Rhineland precedes the Hitler era by more than a thousand years. This first solution of what the Nazis called the ‘Jewish Question’ (Judenfrage) was to make hundreds of municipalities ‘Jew-free’ (Judenrein). The Jewish families thus driven out went to larger towns and cities inside Germany.

From 1933 until the outbreak of war in 1939, the official policy of the German government permitted, and even encouraged, emigration. The property of the Jews who left, their shops, their livelihoods, their homes and their furniture, became part of the spoils of racism. Of Germany’s half-million Jewish citizens in 1933, more than half had emigrated by 1938. Of these, more than 100,000 found refuge in the USA, 63,000 in Argentina, 52,000 in the UK and 33,000 in Palestine. Gradually, during the winter of 1939 and the early months of 1940, a third ‘solution’ emerged, to be applied to the Jews of Poland. They would be expelled from several thousand localities in which they had lived hitherto and made to live in restricted areas. A medieval concept, that of the ghetto, was revived. But whereas in medieval times the ghetto, such as the one in Venice, was a centre of Jewish creativity, under the Nazi scheme it was a place of confinement and poverty. 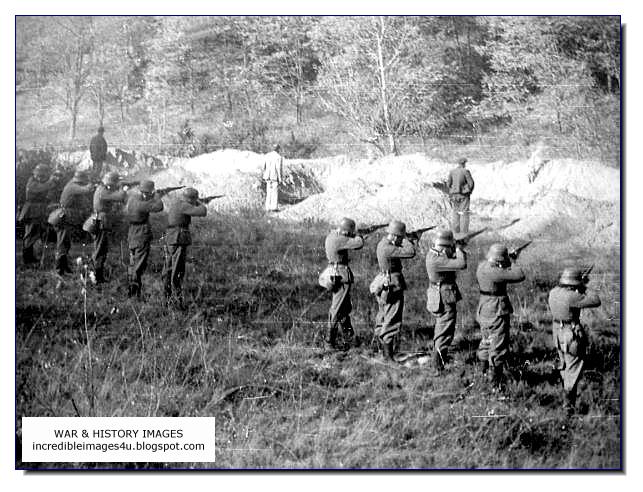 In June 1941 the German Army invaded the Soviet Union (see BARBAROSSA). Immediately following the troops were special killing squads or Einsatzgruppen, whose orders were to murder Jews in every locality. This was the fourth ‘solution’ after expulsion, emigration, and ghettoization. It led, within six months, to the murder of as many as a million Jews. The aim of the killing squads was to eliminate Jewish life altogether. In hundreds of small villages in what, up to 1939, had been eastern Poland, Lithuania, Latvia, and Estonia, and in western Russia, this destructive aim was fulfilled within a few hours. The killing was made easier by the active participation of local police and paramilitary groups, especially in Lithuania and the Ukraine. In Bessarabia, Moldavia, and parts of southern Russia, the killing was carried out by Romanians.

The final solution was as follows: Jews living throughout Europe, whether confined in the Polish ghettos or still living in their own homes in western Europe, were to be rounded up detained locally in special holding camps, and then deported by train to distant camps in which they would be murdered by gas. This is only the “cliff notes” version and the full article is available here .

Please take the quiz below on this section: